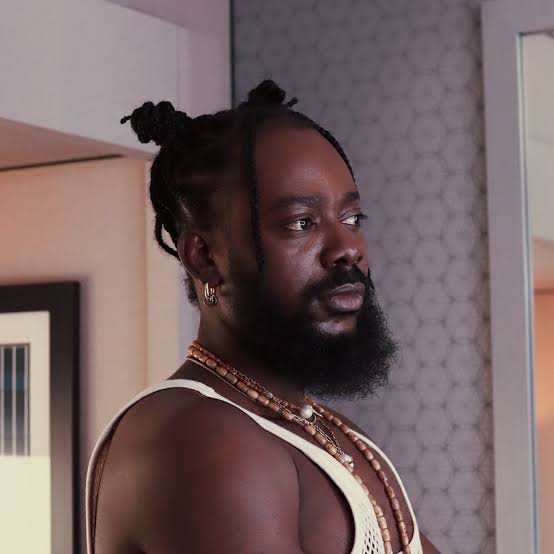 Adekunle Kosoko, known professionally as Adekunle Gold, is a Nigerian highlife singer, songwriter and graphic designer. He gained widespread attention after releasing the 2015 hit single “Sade”, a highlife cover of One Direction’s “Story of My Life”.

In 2015, he signed a record deal with YBNL Nation and released his debut studio album Gold, which debuted at number 7 on the Billboard World Albums chart. Gold was preceded by the release of three singles: “Sade”, “Orente” and “Pick Up”.

Adekunle Gold revealed to Nigerian Entertainment Today that prior to signing with YBNL, he designed the label’s official logo and completed other designs for Lil Kesh, Viktoh and Olamide.