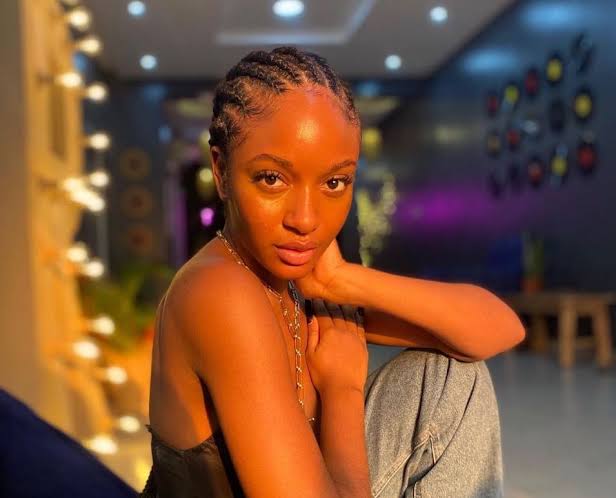 Oyinkansola Sarah Aderibigbe, known professionally as Ayra Starr, is a Nigerian singer, songwriter and model. Her musical style encompasses Afropop, R&B and soul. Born in Cotonou, she began posting cover songs on her Instagram page at age 17. Her musical career started when she posted her first original work in 2020. The song caught the attention of label exec Don Jazzy, who signed her to Mavin Records.

In 2021, she released her eponymous debut extended play which became the second most streamed Nigerian female project during the first quarter of the year. The EP reached number one on Apple Music in 5 countries and has accumulated over 15 million streams across Spotify, YouTube & Audiomack. “Away“, the EP’s lead single peaked at number four on Nigeria’s TurnTable Top 50 chart. OkayAfrica included the song in their list of The 9 Best Nigerian Songs of January 2021.