DaniLeigh has been said to be charged with assault after assaulting the rapper 2ce.

The couple decided to let loose in front of their 30-month-old baby on Instagram live on Sunday, 14th of November, 2021.

TMZ reported on Monday that cops showed up at the rapper’s home, while officials say he was assaulted by DaniLeigh on Sunday night and again on Monday. According to the media outlet, Charlotte-Mecklenburg PD said DaniLeigh was charged with “two counts of simple assault” after officers paid two visits to DaBaby’s home.

The cops reported that DaBaby accused DaniLeigh of attacking him on their 1st visit. They left without making an arrest that night.

Police were once again called to the house on Monday morning around 9:30 am after DaBaby made another claim of domestic abuse.

One charge was 1st Sunday’s incident and the second was for Monday’s altercation. 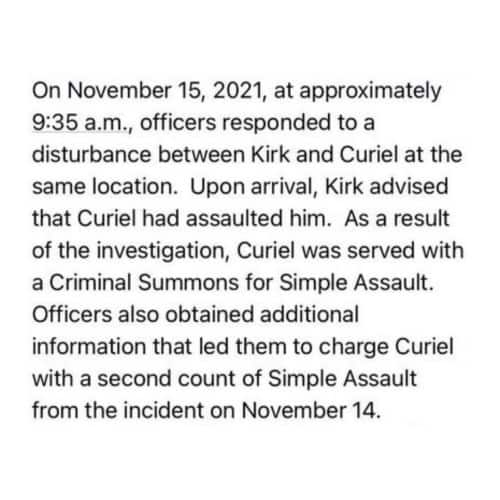 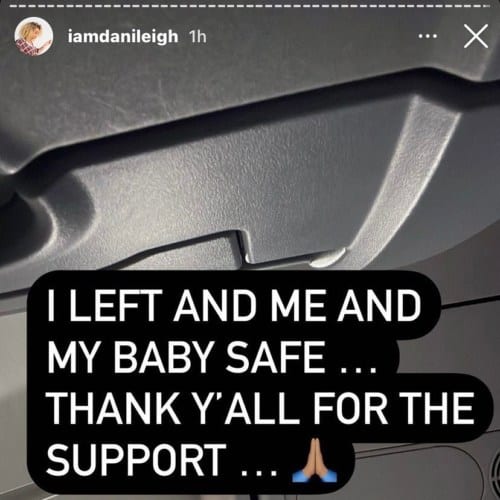