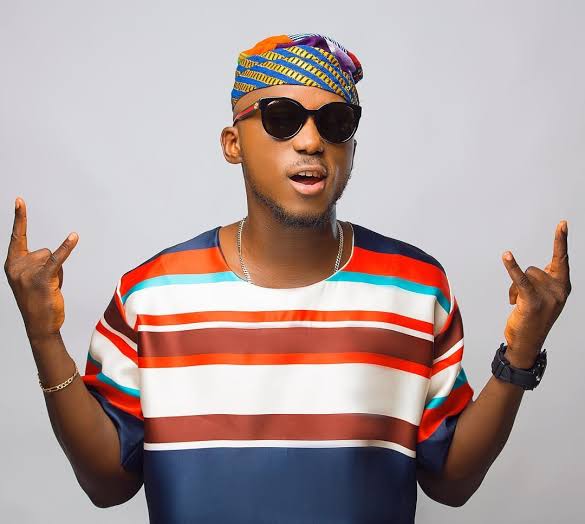 He first gained prominence in 2004, while working as a radio DJ at Raypower 100.5 FM. He later joined Industry Nite where he promoted underground talents at the weekly platform. He was the official DJ to Wande Coal while he was affiliated with Mavin Records.

He created a style edge to his outfit known as TheCAP, tracing his roots back to his culture. TheCAP, which fans tags as “TheCrazyAzzParty” has since then been his brand power and identity.

Prior to Aprill 2021, he went by the stage name DJ Spinall. Same month, he started an Afromix series on Apple Music, on 15 April, Spinall released an Afromix, EP 1 and hosted a television show, Smirnoff Infamous Mix on MTV Base, Soundcity TV with a podcast series on Audiomack and various radio stations.

On 6 April, Smirnoff Infamous Mix first episode features guess appearance from Wurld.
In 2014, he launched TheCAPMusic, a record label/management company. In the following year, he signed producers to the TheCAPMusic.