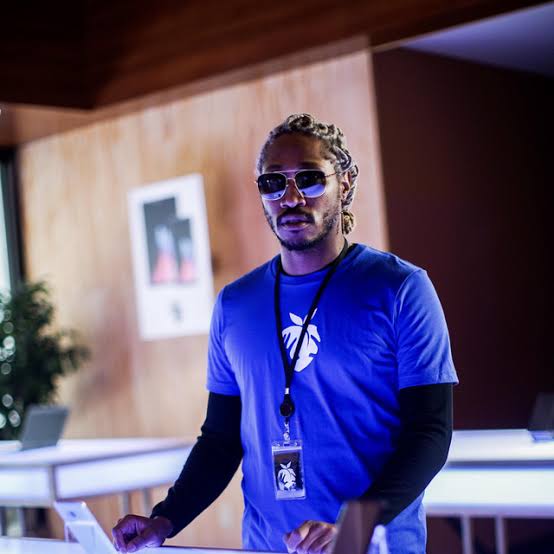 Nayvadius DeMun Wilburn, better known by his stage name Future, is an American rapper, singer, songwriter, and record producer. Born and raised in Atlanta, Georgia, he first became involved in music as part of the Dungeon Family collective, where he was nicknamed “the Future”. After amassing a series of mixtapes between 2010 and 2011, Future signed a major record label deal with Epic Records and Rocko’s A1 Recordings, which helped launch Future’s own label imprint, Freebandz. He subsequently released his debut album, Pluto, in April 2012 to commercial success. Future’s second album, Honest, was released in April 2014, surpassing his debut on the album charts.

Between late 2014 and early 2015, he released a trio of mixtapes to critical praise: Monster, Beast Mode, and 56 Nights. His next releases, DS2, What a Time to Be Alive, Evol, Future, Hndrxx, The Wizrd, and High Off Life all debuted at number one on the U.S. Billboard 200. Future and Hndrxx made him the first artist since 2014 to debut two albums in consecutive weeks atop of that chart.