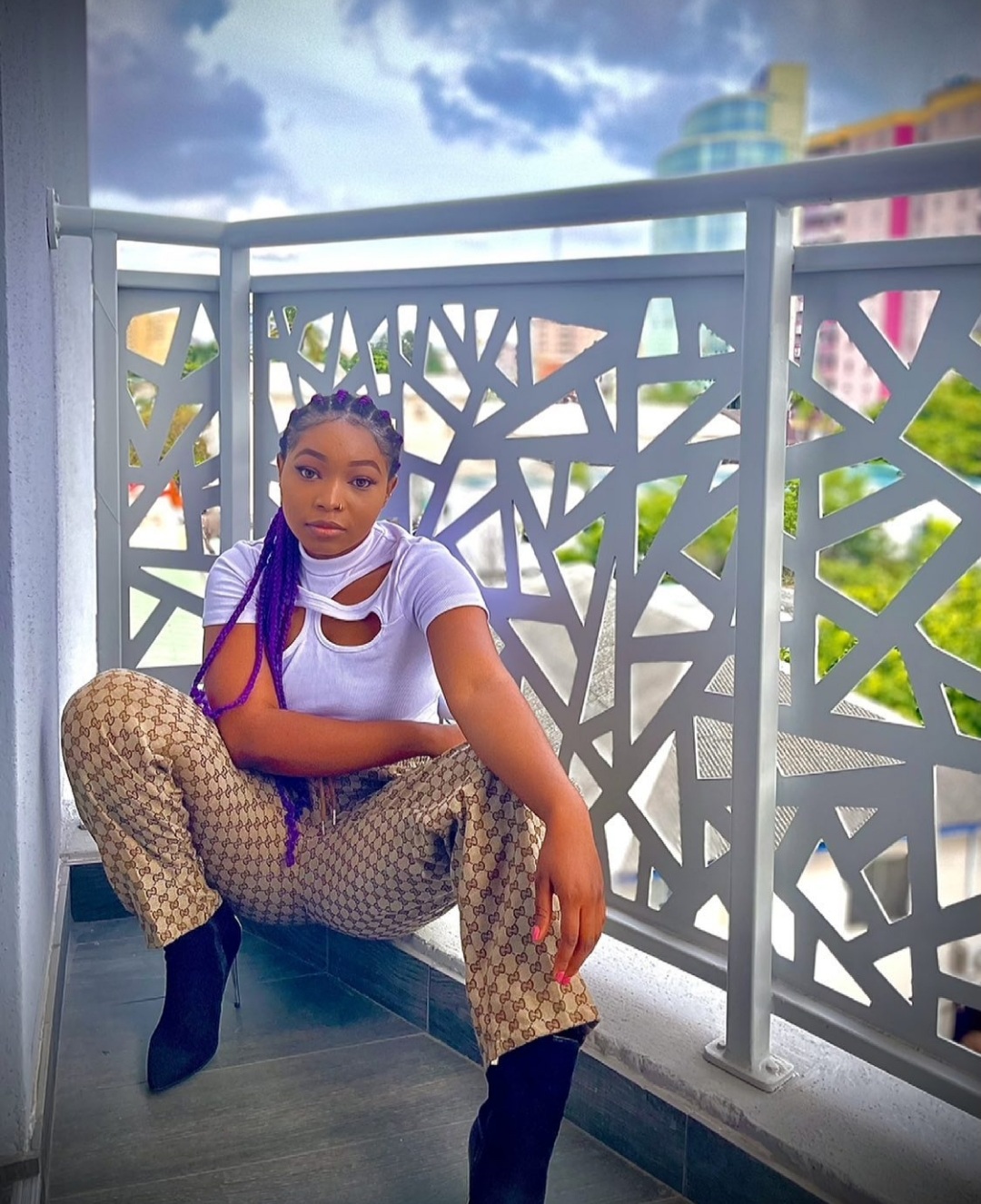 Ugochi Onuoha (born 5 November 1997) with the stage name Guchi is a fast- rising Nigerian singer and songwriter known for her hit single “Addicted”.

After her birth in Kaduna State, Guchi moved to Abuja with her parents and spent most of her formative years in the capital city.

The Imo State indigene eventually relocated to Lagos where she developed great passion for Afrobeat music.

At Age 7, Guchi became a chorister at her local church; and learnt a lot about music from her choir team.

Guchi‘s talent for music became obvious during her time as a chorister.

Shortly after, she released Closer which was produced by Sifu Sounds with Visionary Pictures providing visuals for the hit song.

Her versatility with Afro-pop, R&B, Dance-hall and High-life genres also made her stand out amongst many other promising music artistes of her time. Guchi is currently signed to PG Records Entertainment.

Guchi is also an ambassador for the National Drug Law Enforcement Agency (NDLEA).