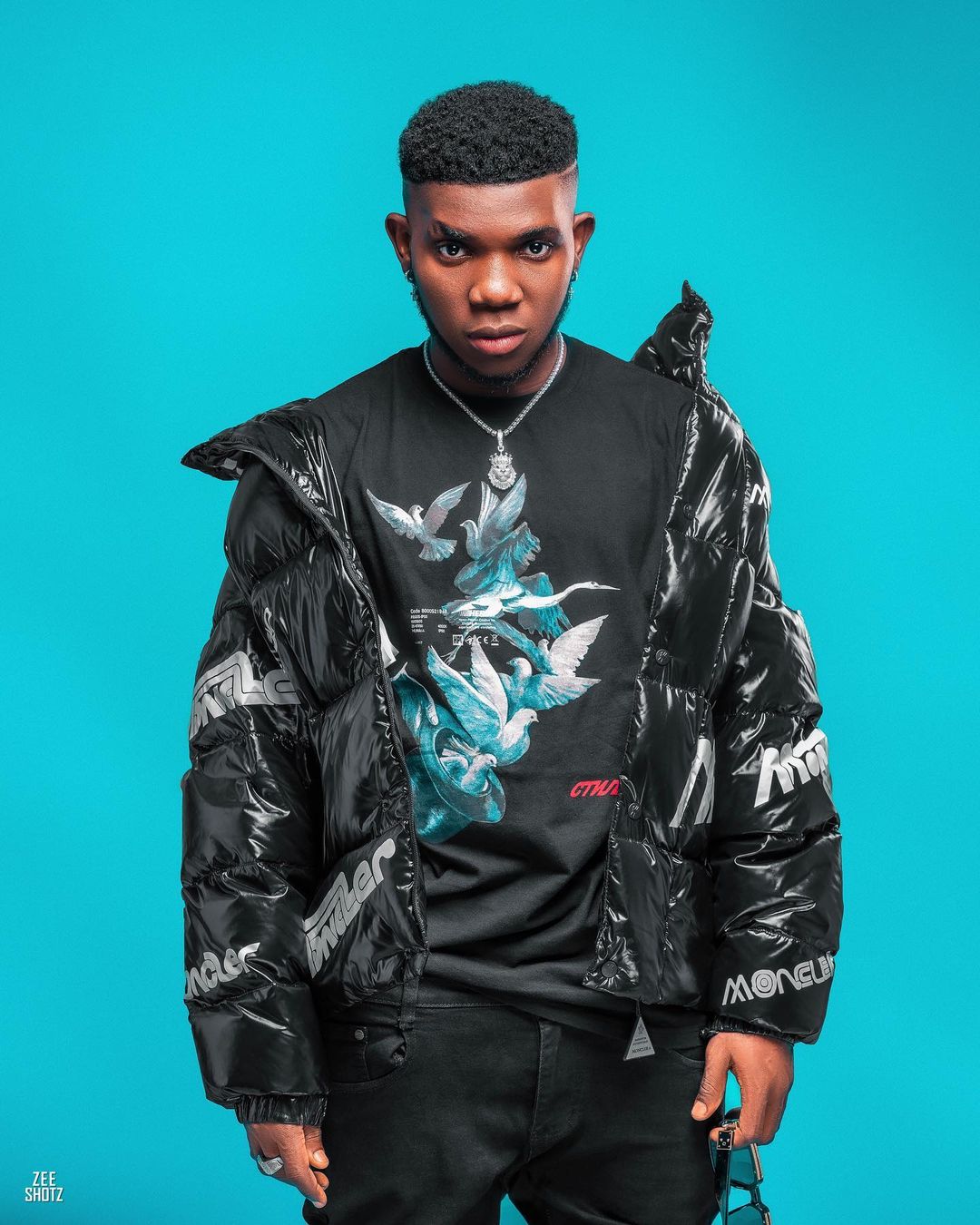 Jaywillz was born Victor Ime and he Hails from Enugu state, after making a name for himself in the eastern part of Nigeria, he decided to move to Lagos.

His move to Lagos has had a positive impact on his career as he now ranks among the list of the best young act in the country.

Jaywillz started music in 2010 and has never looked back ever since. Despite the high numbers of talented singers and songwriters in the music industry, Jaywillz has stood tall.

He has done lots of song  and also featured on Olamide’s album tagged UY Scuti.