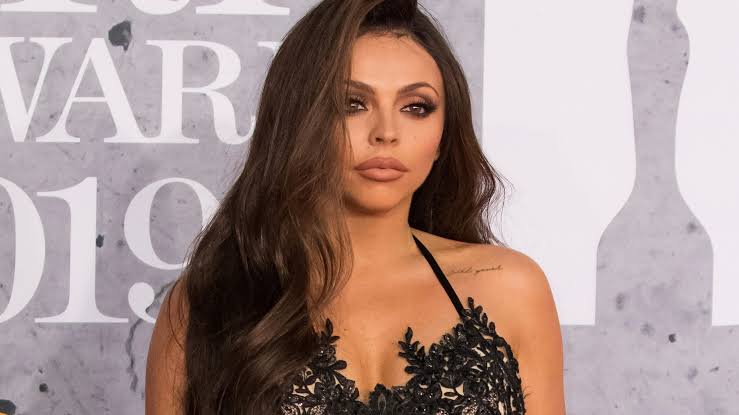 Jessica Louise Nelson (born 14 June 1991) is an English singer who rose to prominence as a member of the British girl group Little Mix. They became the first group to win the British version of The X Factor, and would go onto become one of the best-selling girl groups of all time.

Nelson initially auditioned as a solo act on the eighth series of The X Factor in 2011. After being eliminated as a solo performer, she was later brought back with three other contestants to form the girl group Little Mix. Nelson released six studio albums with the group and achieved five UK number-one singles.[1] Following Nelson’s departure from the group in December 2020, she signed to Polydor Records as a solo artist in 2021. She released her debut solo single “Boyz” featuring Nicki Minaj in October 2021.