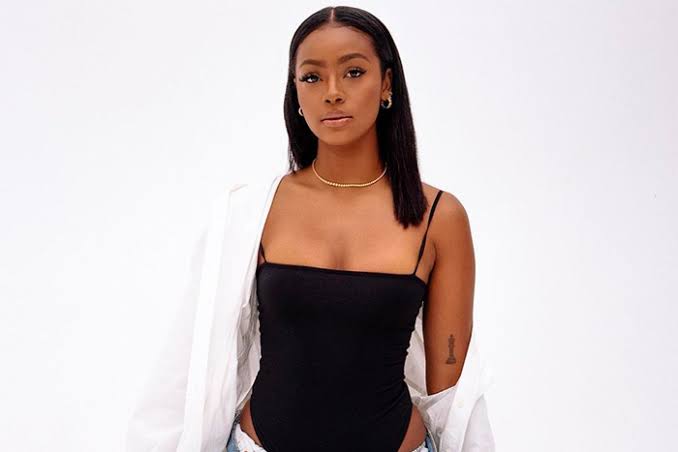 Justine Indira Skyers, also known as Justine Skye, is an American singer, songwriter, rapper, actress and model. Skye, whose initial fame was from Tumblr, found a career in the music industry and signed with Atlantic Records at the age of 19.

R&B singer and songwriter Justine Skye found fame as a social media personality before making a successful transition into music.

As a teenager, Skye dubbed herself “The Purple Unicorn” and cultivated a massive online following. In the course of building her brand, she released covers of songs like Drake’s “Headlines.”

When she was 13, she accompanied her mother—an entertainment lawyer—to a panel for aspiring artists and performed an a cappella version of Australian singer Sam Sparro’s “Black and Gold.”

After signing to Atlantic Records, she released the 2013 EP Everyday Living.

In 2018, she switched to Roc Nation and released her debut album, ULTRAVIOLET. The project includes collaborations with Jeremih and WizKid.

In 2020, amid the COVID-19 pandemic, Skye and superproducer Timbaland teamed up for Space & Time Sessions, an EP created over social media.