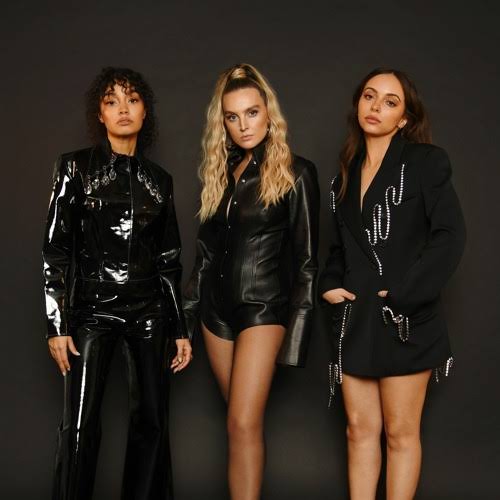 The group rose to prominence by becoming the first group to win the British version of The X Factor in 2011. Their music style is mainly of pop, R&B, and dance-pop, with influences from other genres such as tropical house, Latin pop and electronic, with lyrics that have often touched on the themes of female empowerment, body positivity, and LGBT rights.

Little Mix debut album, DNA is the highest charting debut album by a British girl group on the Billboard 200. It also marked the first time for a girl group to chart inside the top five there with their debut album since Danity Kane in 2006.