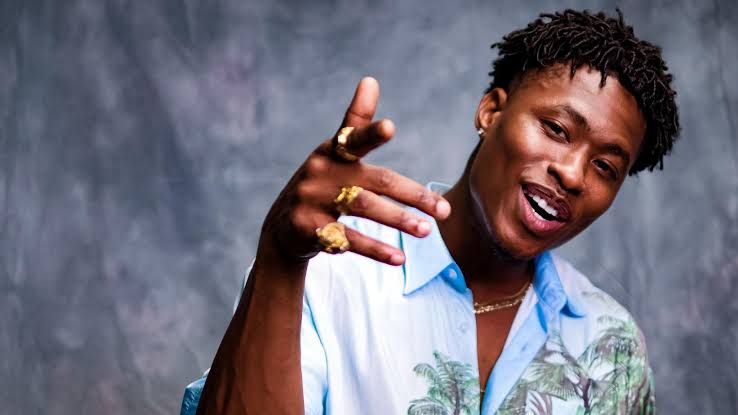 David Debrandon Brown, professionally known as Lucky Daye, is an American singer-songwriter from New Orleans, Louisiana. He is signed to Keep Cool Records and RCA Records. He released his first EP, I on November 9, 2018, and his second EP, II, on February 6, 2019. The EPs were part of a series leading up to his debut studio album Painted, which was released on May 24, 2019.