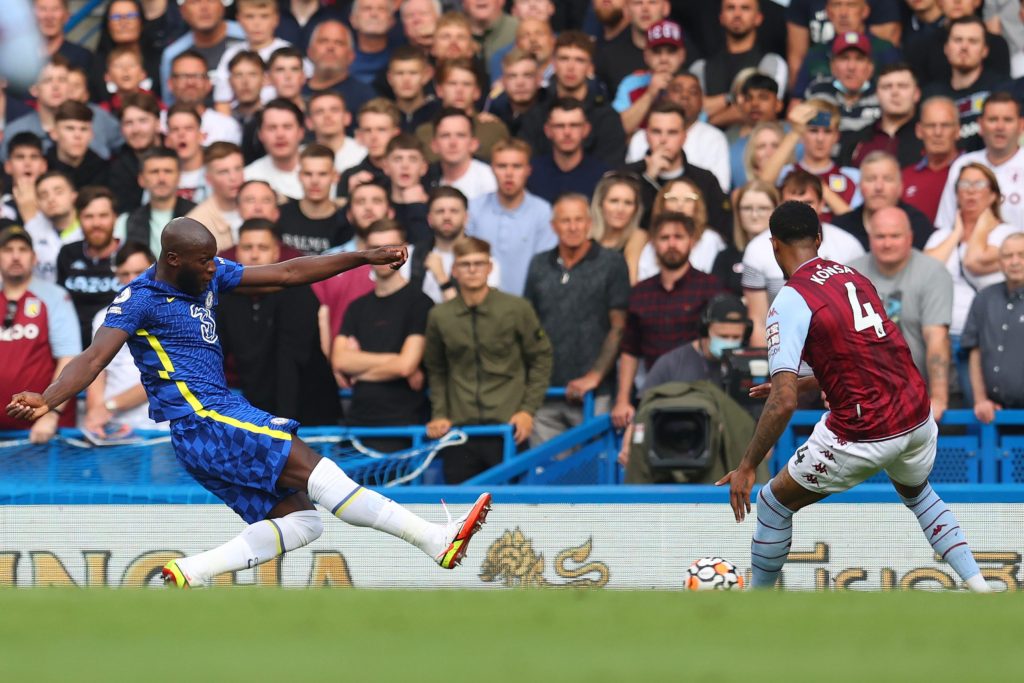 The 28-year-old beast put off a classy display which has earned him a place in the hearts of the Chelsea fans after scoring a brace.

The first goal came from the Belgian beast after he handled Mateo Kovacic’s assist amidst his magnificent display. 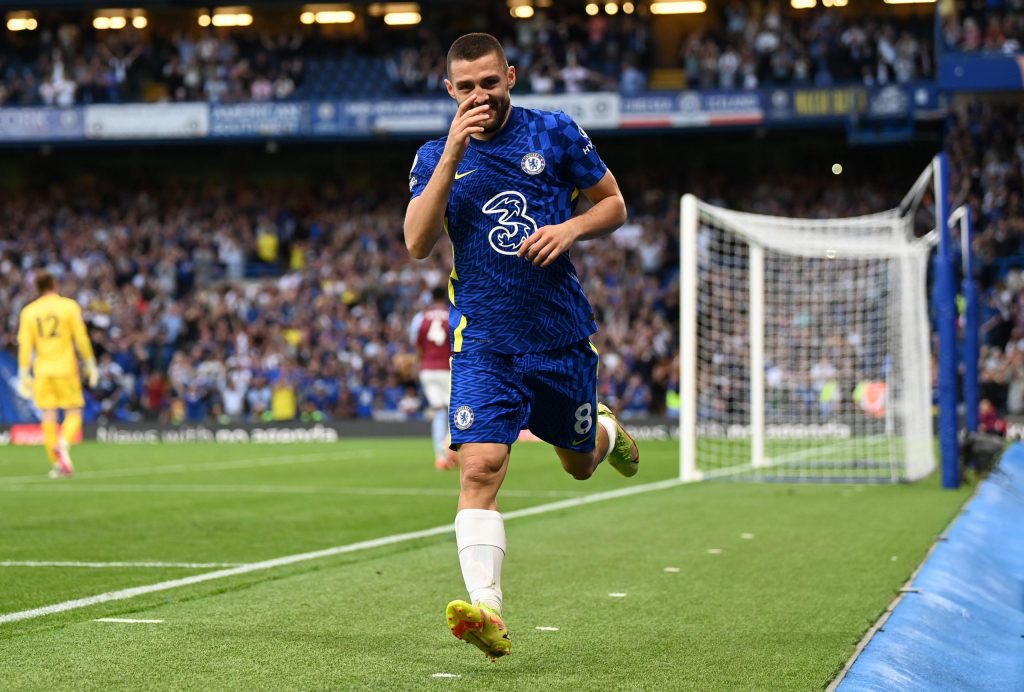 The first goal didn’t quench their aspiration and urge to equalise the game as they pressured Chelsea via their qualities. This, however, never gave out a positive result.

ALSO SEE:  Wizkid sells out 02 Arena ‘Made In Lagos’ concert tickets within minutes

In the second half, Chelsea dominated the game and comfortably trashed Aston Villa after Romelu Lukaku and Mateo Kovacic scored a beautiful goal.