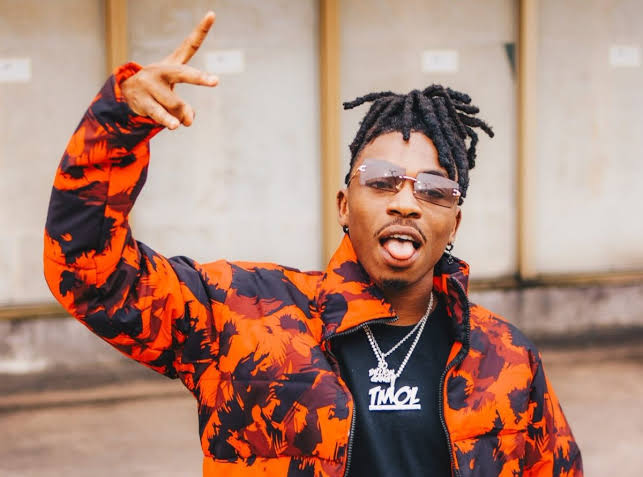 He released a cover of Davido’s “The Money” single and was discovered by the singer on Twitter.

Mayorkun signed with Davido’s record label Davido Music Worldwide in 2016; his debut single “Eleko” was released under the label. Mayorkun released his debut studio album The Mayor of Lagos in November 2018.