Megan Thee Stallion’s new photo dump includes shots of her as a sexy nurse, stills from a music video, and new pictures with her boyfriend Pardison Fontaine.

Megan Thee Stallion felt like letting her fans get a little closer to her on Wednesday, dumping some of her favorite recent pictures on Instagram for her supporters to scroll through. Among the shots are Halloween leftovers, cute pictures with her boyfriend Pardison Fontaine, and more.

As the rapper finishes up her final semester of college, she took a moment to update her social media profile with new pictures today, starting off with a shot of her wearing a sexy nurse costume for Halloween. She followed that up with a still from one of her music videos before dedicating much of the remainder of the gallery to images with Pardison Fontaine. 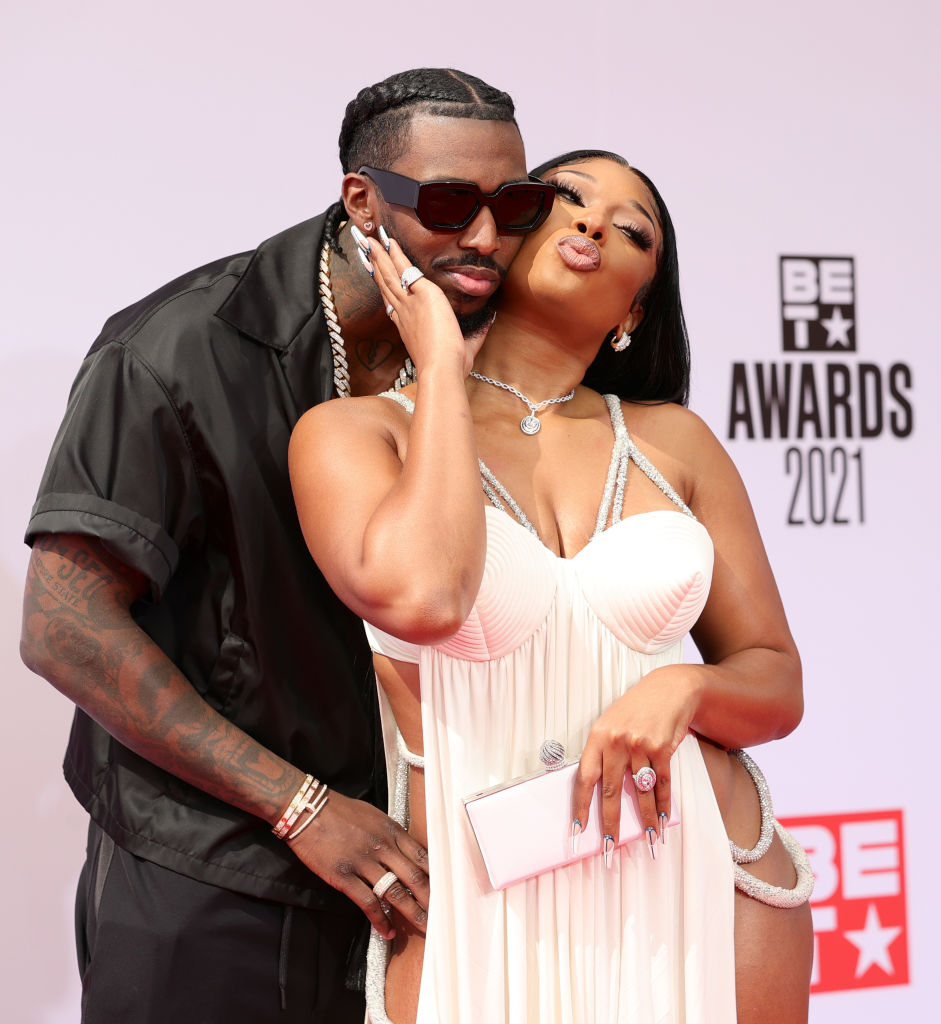 The couple recently celebrated their one-year anniversary together, icing out one another with new jewelry, and they look happier than ever in the new shots. The candid photos include one of Megan laying her head on Pardi’s shoulder, another of them holding hands with an abundance of candy on their coffee table, and one where they’re cuddling up to each other. Megan also put her adorable dog in one of the slides, and reminded fans of her nominations at the upcoming American Music Awards.

There’s a lot to catch up on with Megan’s new post. Check out all of her new pictures below and let us know which one is your favorite.