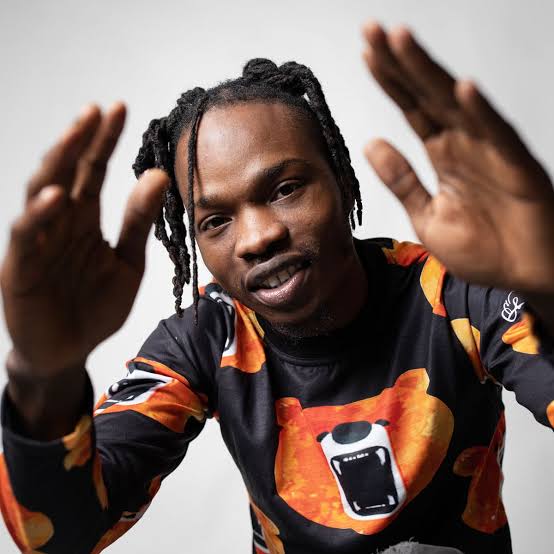 Azeez Adeshina Fashola (born 10 May 1991), known professionally as Naira Marley, is a Nigerian singer and songwriter. He is known as the president of his controversial fan base, “Marlians”.

Walking the line between Afrobeats and hip-hop while dropping a slew of hit records, Naira Marley is one of Nigeria’s biggest stars.

Naira Marley, whose artist name was inspired by Nigeria’s official currency (naira) and reggae legend Bob Marley, burst onto the scene in 2014 with the cheekily titled “Marry Juana.”

His 2017 single “Issa Goal” spawned a viral dance craze and became the unofficial theme song of Nigeria’s national soccer team during the run-up to the 2018 World Cup.

Marley’s passionate fans—known as Marlians—have garnered headlines for their adherence to unorthodox “rules,” such as not wearing belts or celebrating Valentine’s Day.

Although 2019’s controversial “Am I a Yahoo Boy” attracted the ire of the Nigerian government, the track landed him on Billboard’s World Digital Song Sales chart for the first time.

An ode to self-pleasure inspired by his own brief incarceration, his 2019 hit single “Soapy” gave rise to another viral dance trend.

In 2020, he picked up four nominations for The Headies (Nigeria’s biggest music awards show), including a Song of the Year nod for “Mafo,” his collaborative 2019 single with Young John.