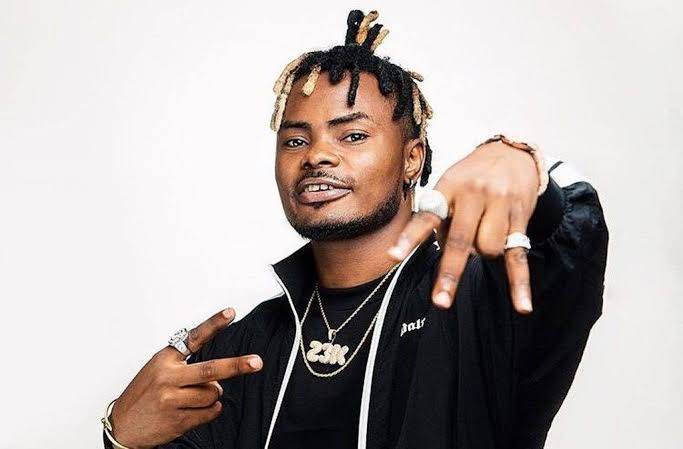 Oladipupo Olabode Oladimeji (Popularly known as Ola Dips)a.k.a. Omo Iya Aje was born on the 24th of March 1995. He’s a Nigerian born indigenous rapper, who hails from OGUN State. He grew up in the Heart of Ogun, which had a huge effect on his choice of words and style of music positively.

Started music the year 2012 with his 1st mic-appearance on SUCCESSFUL (a Drake Ft. Trey Songz cover), Ola Dips grew up listening to the likes of late DaGrin, 9ice, 2face Idibia, Lord of Ajasa, Olamide, D’banj, Reminisce to mention few, these are people who hasalways been a source of inspiration to him and as influenced his music career.

Ola Dips is known to have performed live on several reputable stages all over Nigeria and a couple of times in neighbouring African countries, where evidence has shown he is most definitely a street favourite.His music is gaining serious mass appeal and his rap style is being enjoyed by many.  He recently got a management deal  with Obinna aka ob9ja.