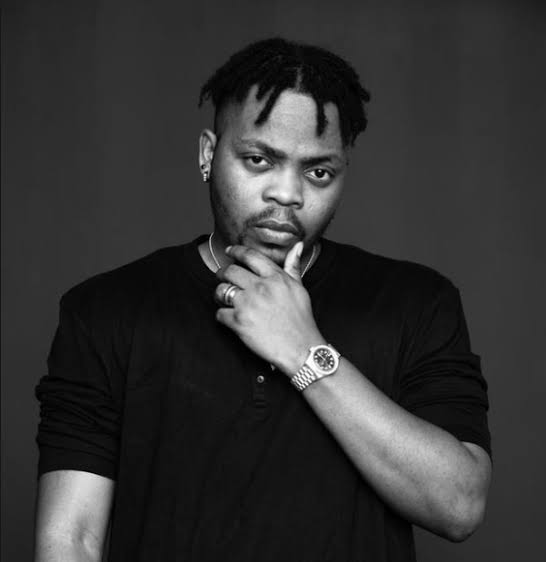 Olamide Gbenga Adedeji, known professionally as Olamide is a Nigerian hip hop recording artist. He records in Yoruba and English. In 2011, he released his debut studio album Rapsodi while signed to Coded Tunes.

YBNL, his follow-up album, was released under his label imprint YBNL Nation. The album was supported by the singles “First of All”, “Voice of the Street”, “Stupid Love”, and “Ilefo Illuminati”.

On 7 November 2013, he released his third studio album Baddest Guy Ever Liveth. The album’s singles include “Durosoke” and “Yemi My Lover”. On 17 July 2013, Olamide became the first Nigerian to sign an endorsement deal with Cîroc.