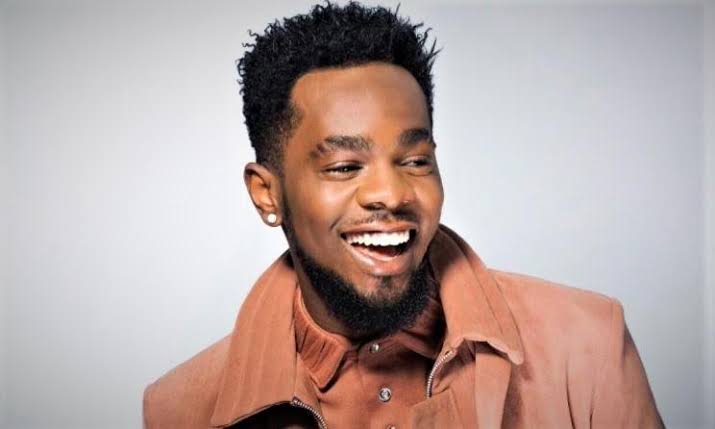 He signed a record deal with K-Solo’s Igberaga Records in 2010, releasing “Up in D Club” under the outfit. Patoranking became a protégé of Dem Mama Records after collaborating with Timaya on his song “Alubarika”.

In February 2014, he signed a record deal with Foston Musik and released “Girlie O”, a single that put him in the limelight. On 9 February 2015, Patoranking announced on Instagram that he signed a distribution deal with VP Records. on September 28 Patoranking released a song titled Abule one he released ahead of his album scheduled to be released later soon in 2020. The artiste once said in 2020 that he once got inspiration for song on a football pitch while playing football.