Nigerian singer, Paul Okoye, popularly known as Rude Boy has sparked reactions from his fans after he snubbed his wife, Anita Okoye on her 33rd birthday which was on the 8th of November, 2021.

Anita Okoye turned 33 years on 8th November, taking to her social media platforms to celebrate herself for adding another year to her years.

Her husband, Paul Okoye, did not acknowledge her birthday as no posts were made on his social media accounts to celebrate her which left a lot of his fans in shock.

However, Peter Okoye a.k.a Mr P, a brother to Paul Okoye, took to his verified Instagram story and posted a picture of Anita Okoye, wishing her a happy birthday.

Recall that, Anita Okoye had on Friday 20th August 2021, filed a divorce petition requesting the dissolution of her marriage with Paul Okoye.

According to the petition filed at the High Court of the Federal Capital Territory, Anita cited “irreconcilable difference” as her reason, asking her man to challenge it if he feels disgruntled.

This came after a popular blogger alleged that Paul Okoye impregnated their domestic staff. 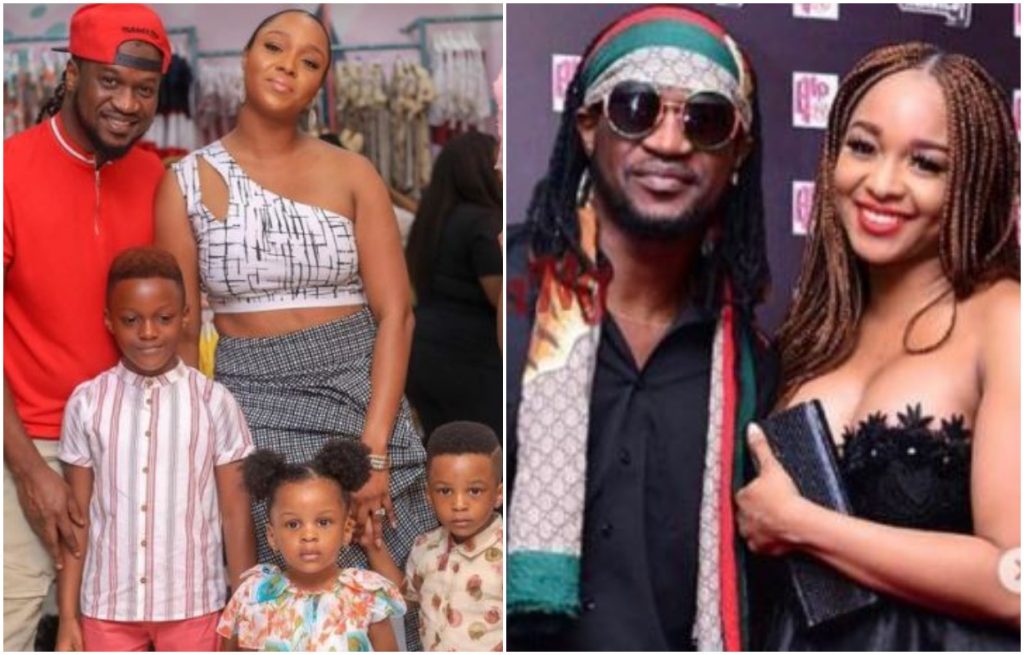 During the divorce saga, Paul flew to the USA to spend time with his family while awaiting his show in the same country. During his time there, the singer only posted pictures of himself with his children without his wife.

Anita is currently based in the United States of America with their three children, Andre, Nathan and Nadia while Paul Okoye is based in Nigeria.