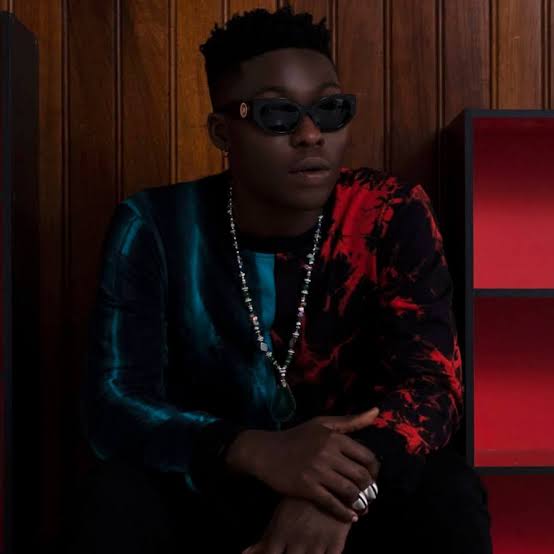 Ayoleyi Hanniel Solomon, better known by his stage name Reekado Banks, is a Nigerian singer and songwriter. He signed with Mavin Records in 2014 and left the label in 2018. He went by the stage name Spicy prior to his record deal with Mavin Records. Reekado Banks was declared Rookie of the Year at The Headies 2014, and won the controversial Next Rated award at The Headies 2015. His debut studio album Spotlight was released on 1 September 2016; it debuted at number 10 on the Billboard World Albums chart.