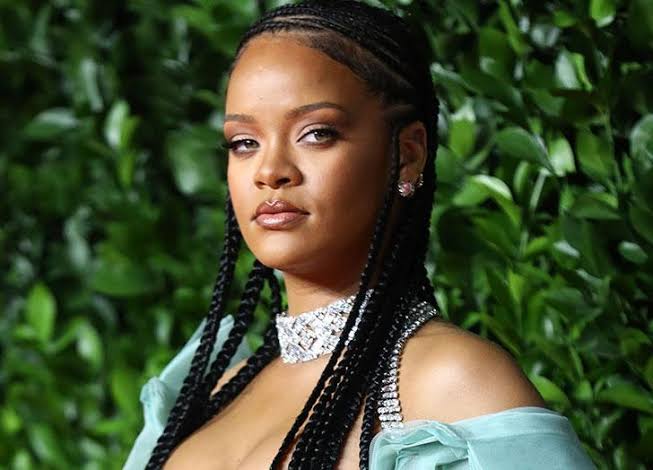 Robyn Rihanna Fenty is a Barbadian singer, businesswoman, diplomat, actress and songwriter. Born in Saint Michael, Barbados, and raised in Bridgetown, she was discovered by American record producer Evan Rogers in her home country of Barbados in 2003. Throughout 2004, she recorded demo tapes under the direction of Rogers and signed a recording contract with Def Jam Recordings after auditioning for its then-president, hip hop producer and rapper Jay-Z. In 2005, Rihanna rose to fame with the release of her debut studio album Music of the Sun and its follow-up A Girl like Me, which charted on the top 10 of the US Billboard 200 and respectively produced the successful singles “Pon de Replay”, “SOS” and “Unfaithful”.
With the release of her third studio album Good Girl Gone Bad, Rihanna developed a public image as a sex symbol and incorporated more elements of dance-pop into her music. It became a major breakthrough in her career and earned Rihanna her first Grammy Award at the 2008 ceremony. Recorded after her assault by her then-boyfriend, singer Chris Brown, her fourth studio album, Rated R, is distinguished for its dark themes and lyrical content.