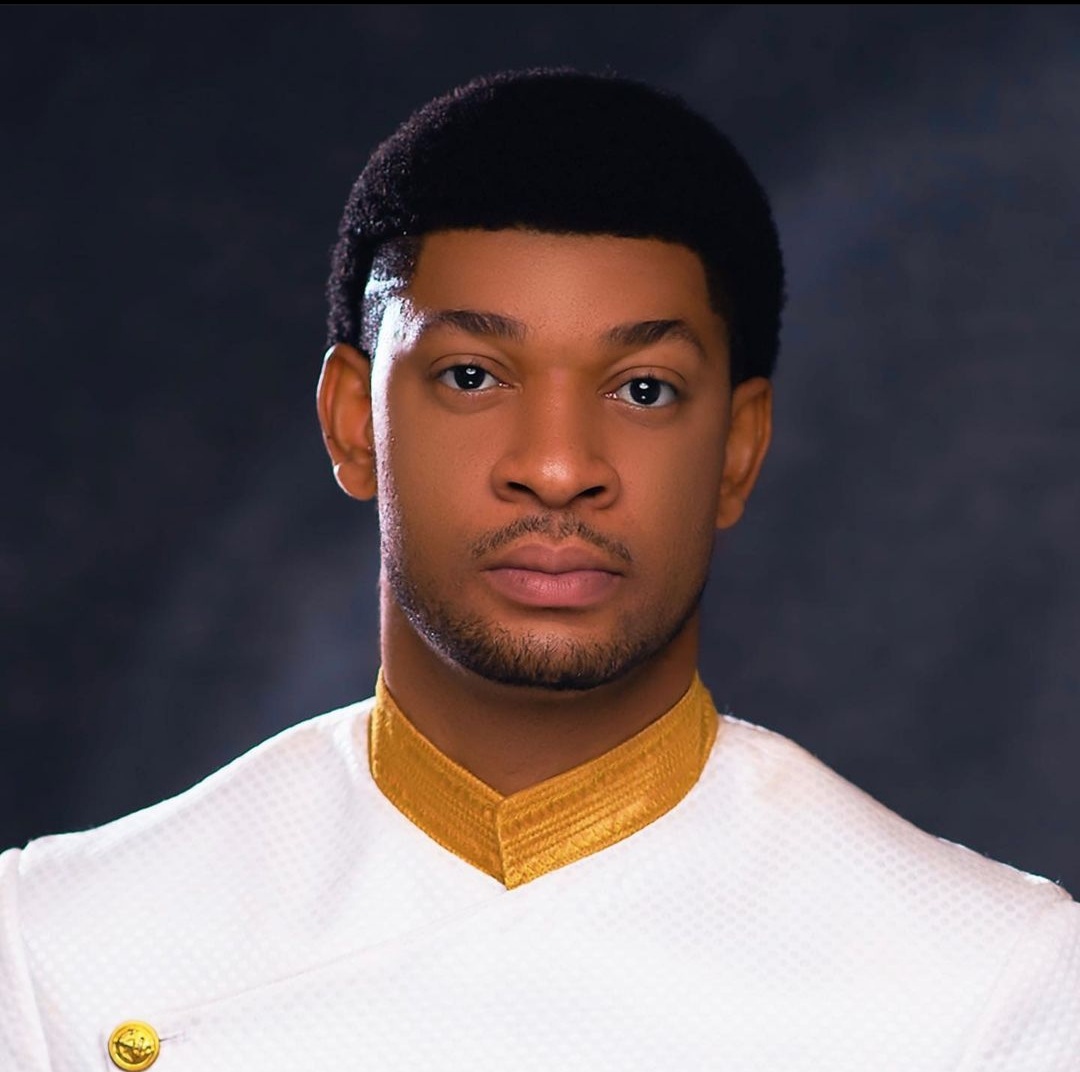 Steve Crown is a young handsome Nigerian singer, and music director. He became famous after his gospel song called “You are great”. This song became a hit in the gospel music industry.

Steve Crown was born in Abuja. He became interested in music, when he was four and at the age of eight, he joined church choir (Saint John’s Anglican Church). Later he became a part of well-known club Deacon Kids Band.