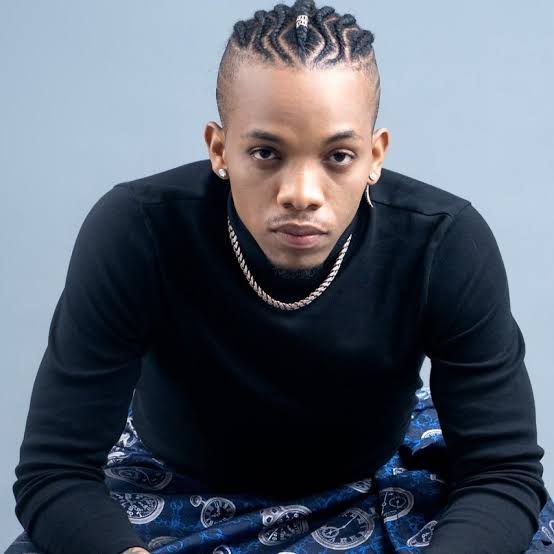 Blending hip-hop, Afropop, and R&B, Nigerian singer Tekno blossomed into a star in the mid-2010s with a string of popular singles.

• Augustine Miles Kelechi ( Born December 17, 1992)  began studying music when he was 8. His professional career got off to an auspicious start in 2013 with the single “Holiday,” which featured vocals from Davido, the hugely influential Nigerian American singer.
• In 2016, Tekno won Best New Act at the MTV Africa Music Awards. The win came amid a strong run of singles, including 2015’s “Duro” and 2016’s “Pana.”
• In addition to making his own music, Tekno has produced singles for acts including Ice Prince, Davido, and the American rapper Swae Lee.
• After nearly three dozen singles, Tekno released his first LP, Old Romance, in 2020.