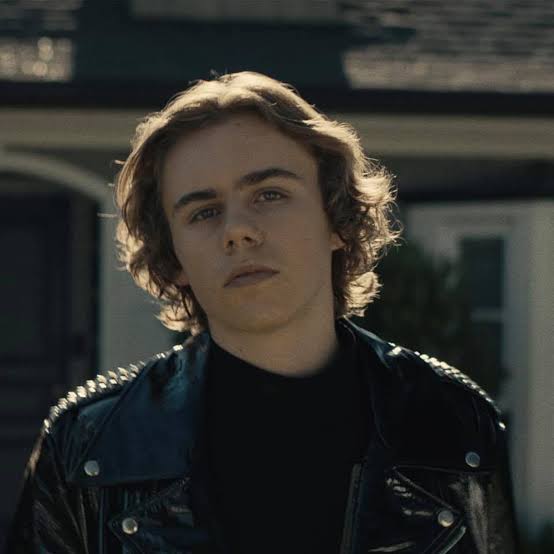 Charlton Kenneth Jeffrey Howard [Born: 17 August 2003 (age 18 years)], professionally known as the Kid Laroi, is an Australian rapper, singer and songwriter. Born in Waterloo, New South Wales, he originally gained recognition from his association and friendship with Juice Wrld while he was on tour in Australia.

Laroi is from the Kamilaroi people, an Indigenous Australian nation, from which he derived his artist name “Laroi”. He gained a local following before joining a partnership agreement with Lil Bibby’s Grade A Productions and Columbia Records.
Laroi gained international attention with his song “Let Her Go”, and attained further popularity with his song “Go” featuring Juice Wrld, which peaked at number 52 on the Billboard Hot 100.