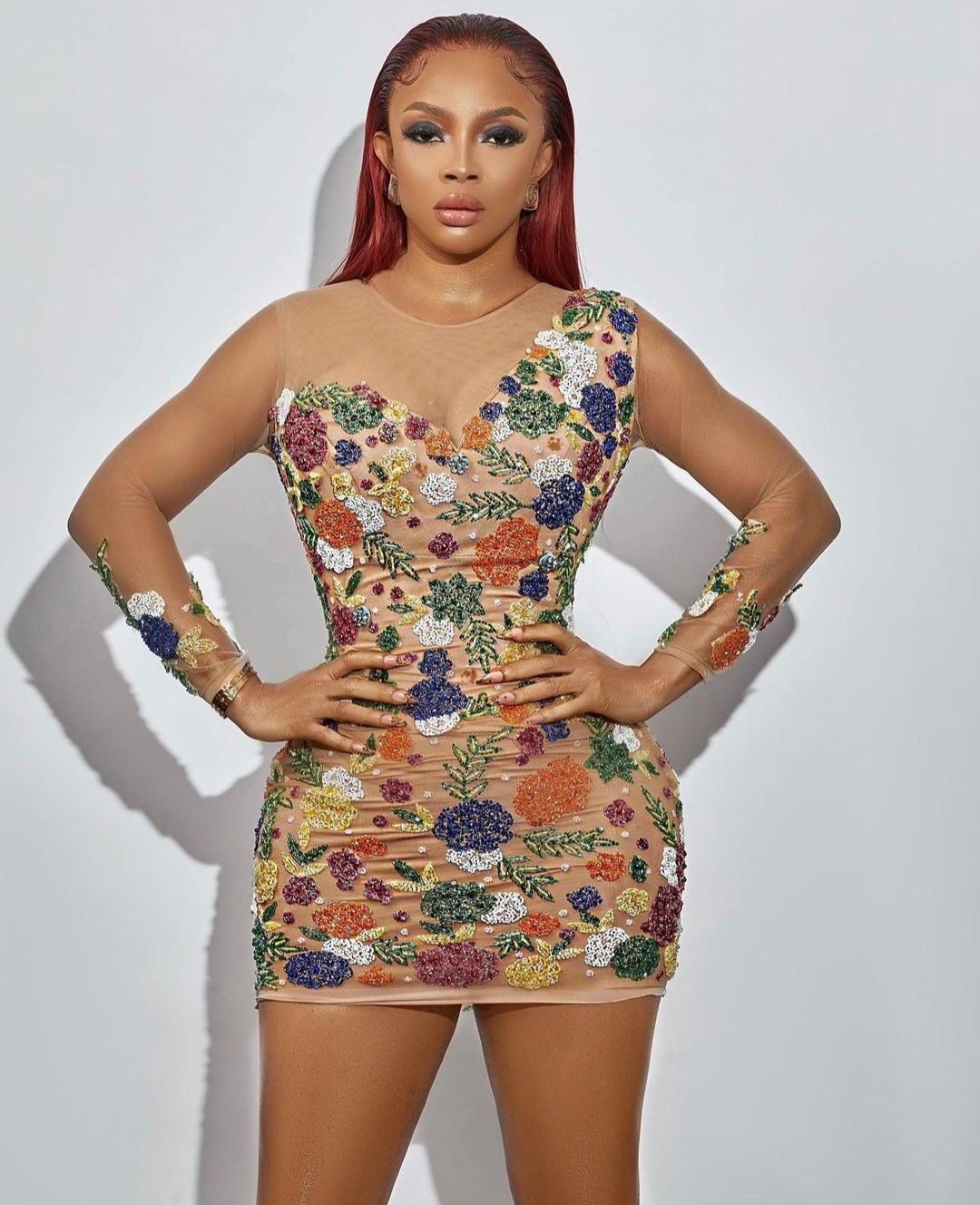 Toke Makinwa is a Nigerian radio personality, television host, vlogger, lifestyle entrepreneur and author. Toke is known for hosting The Morning Drive on Rhythm 93.7 FM and for her YouTube vlog series Toke Moments. She released her book On Becoming in November 2016.She is one of the top 5 African female show hosts.

Toke Makinwa will be hosting the survival reality show which is set to make a comeback after seven years break, with 18 contestants in the jungle, competing against themselves and nature in quest of a secret treasure that would offer immediate fame and wealth to the last person standing, on October 16, 2021.

“GUS: The Age Of Craftsmanship” will run till December 19 where the winner will get a total prize package worth over N50 million, including N20 million in cash, a brand new SUV, and other enticing goodies, while the other 17 will also receive cash awards.