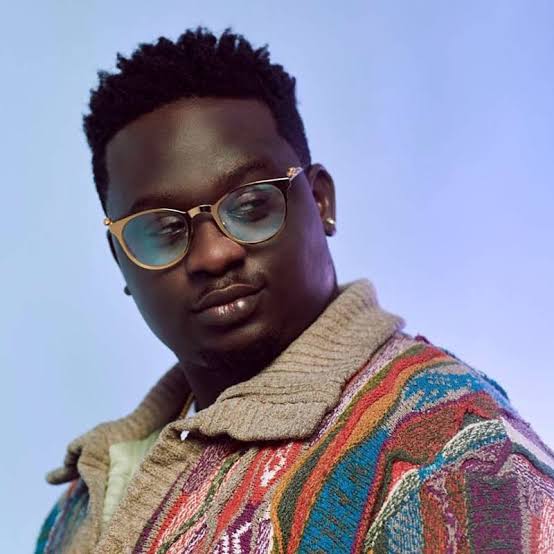 Oluwatobi Wande Ojosipe, popularly known as Wande Coal, is a Nigerian singer who was
born on  18th October 1985 (age 35 years), Lagos Island, Lagos
With his yearning romantic ballads, Nigerian singer, songwriter, and producer Wande Coal pioneered the sound of Afrobeats while becoming an international star.
• Coal got his start singing in a church choir as a teenager and broke into the music business as a dancer before signing with the Nigeran label Mo’Hits in 2006. Coal contributed to the 2007 compilation Curriculum Vitae as part of the Mo’Hits All Stars. The group was once described as “Nigeria’s most favorite boy band.”
• Following the success of Curriculum Vitae, Coal released his solo debut, Mushin to Mo’Hits, in 2009.
• It was six years before Coal released his next LP, 2015’s Wanted. He kept busy in the meantime with a string of singles on his own and with other artists. He also left Mo’Hits to found his own Black Diamond Entertainment.
• After splitting up in 2012, the Mo’Hits All Stars reunited in 2017 at a concert by the Nigerian singer Davido.
• Coal’s 2020 EP Realms features the American rapper Wale and Nigerian producer Sarz.