It took just twelve minutes for tickets to Wizkid’s November ‘Made In Lagos’ concert to sell out.

The Grammy Award winner took to social media to announce that he has run out of tickets for the concert writing, ‘Sold out the 02 Arena in 12 minutes. London! I love you”

The concert set to take place at the 02 Arena in London, United Kingdom is part of a planned tour of North America to support the album he released in October last year.

Wizkid’s ‘Made In Lagos’ is a 14-track album that features fellow Grammy Award winner Burnaboy, Tems, reggae artist, Damian Marley amongst others.

This is not the first time Wizkid is selling out the 02 as he also did with his “Starboy Fest” in October of 2019, becoming the first African artiste to do so.

In addition, there are few other artists who has done such in the past however,  Wizkid is the first to do such from Africa.

Five acts who sells out O2 in 12 minutes or less

Lot’s of people have been reacting to the record Wizkid broke.

Take a look at the screenshot: 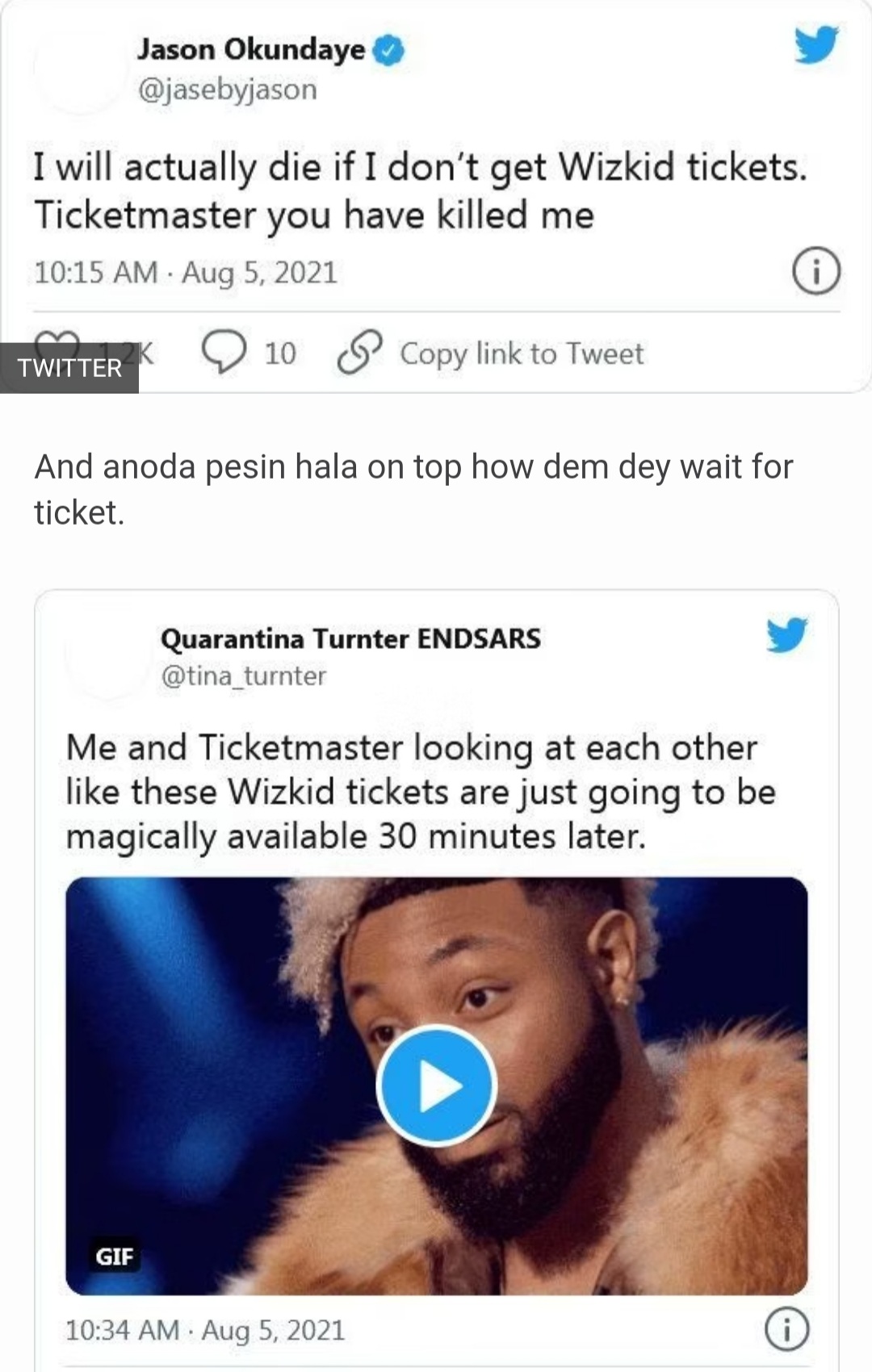