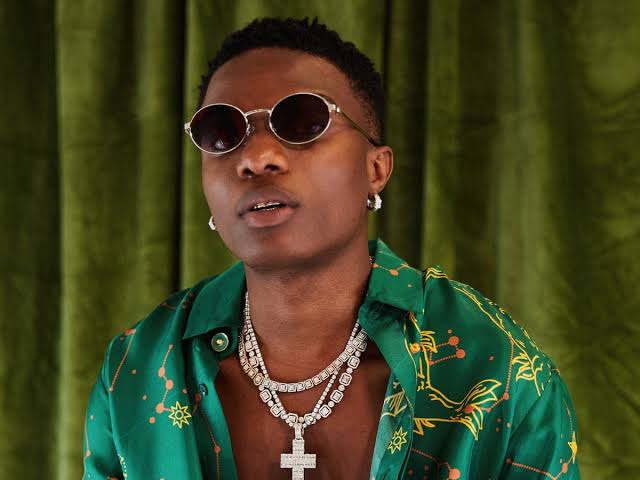 Ayodeji Ibrahim Balogun, known professionally as Wizkid, Wizzy or Starboy, is a Nigerian singer and songwriter. One of Africa’s biggest artists, Wizkid is the most decorated Nigerian artist ever, and one of the most revolutionary Afro-pop artists of the modern era.
He began recording music at the age of 11 and managed to release a collaborative album with the Glorious Five, a group he and a couple of his church friends formed.

Wizkid signed a record deal with Empire Mates Entertainment in 2009.
He rose to prominence after releasing “Holla at Your Boy“, the lead single from his debut studio album, Superstar. “Tease Me/Bad Guys”, “Don’t Dull”, “Love My Baby”, “Pakurumo”, and “Oluwa Lo Ni” were also released as singles from the Superstar album. Ayo, his self-titled second studio album, was released in September 2014. It was supported by six singles: “Jaiye Jaiye”, “On Top Your Matter”, “One Question”, “Joy”, “Bombay”, and “Show You the Money”. Wizkid left E.M.E after his contract expired.