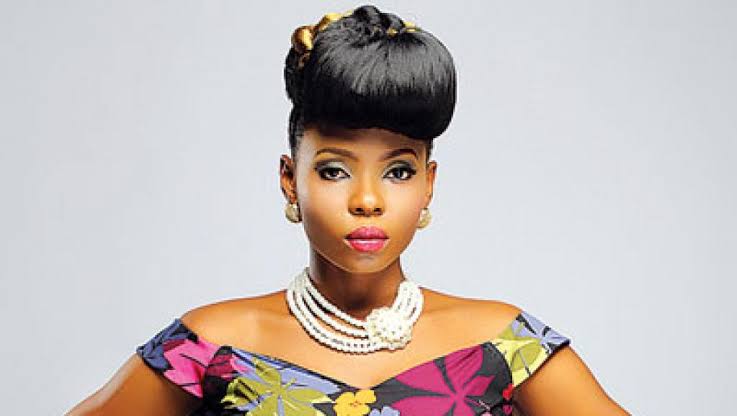 She is popularly referred to as the “ghen ghen babe” and “the Yoruba-Ibo girl” by virtue of her electrifying stage-craft, music, edgy and un-matched style, evolving African style and her bi-tribal descent.

She is the First African Female Afropop artiste to hit over 89 million views on Youtube and VEVO with her Smash hit single JOHNNY, which is now the most viewed video from an African artiste.

Yemi Alade has recorded three albums: King Of Queens (2014), Mama Africa: The Diary Of An African Woman (2016), and Black Magic (2017). In addition to her Discography she released an EP “Mama Afrique” which featured songs from Mama Africa album in popular African languages like Swahili, Portuguese and French

Yemi Alade has managed to stand out from other performers. always delivers an energetic performance, with a lot of Art and dance. Over the years, she has collaborated with other musicians such as Jennifer Hudson, Juan Santana, Pixie Lot, Steve Aioki, Kat deluna, Trey songs, Awilo Longomba, and many more.

To complement her musical style, Yemi Alade has created an image that includes African inspired outfits, and a variety of Hairstyles.

Yemi Alade became a judge on The Voice Nigeria during its 2nd season in 2017.