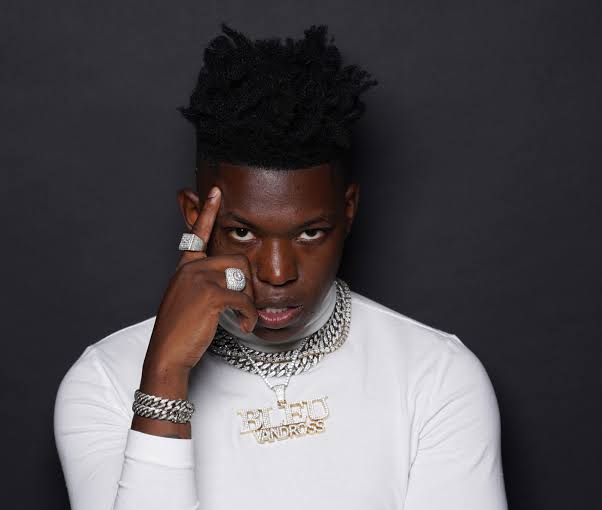 If Yung Bleu sounds appreciative to be one of the rare Alabama rappers who’s made it, that’s probably because he is. Hard work and persistence are the foundation of a sound that pairs emotion-stoking melodic beats with heart-on-sleeve vocals and lyrics that talk as plainly about street struggles as the complexities of love.

Bleu (born Jeremy Biddle in 1994) is an open book, and he’s been hustling to share his story since he started making music at age 11. While working at a pipe mill in his native Mobile as a teen, he’d use his $600 paychecks to buy blank CDs so he could share his early songs, which he’d record into his cell phone.

Bleu pays aggressive tribute to the grind that got him this far via his ongoing Investments mixtapes, while his Bleu Vandross series adopts a softer Auto-Tuned tone to explore romance from every angle. When Bleu broke through with a vulnerable breakup anthem in 2017 (“Miss It”), his evolution from scrappy upstart to confidently earnest artist was complete.